Even though he already has a luxurious life, Joel Cruz still wants his children to learn housework. Joel Cruz is known as a perfume mogul. It is undeniable that he is one of the successful entrepreneurs not only in the Philippines but also in some parts of the world.
That is why he is also one of the richest people in the Philippines.

Aside from being a successful businessman, Joel Cruz is also a good father. 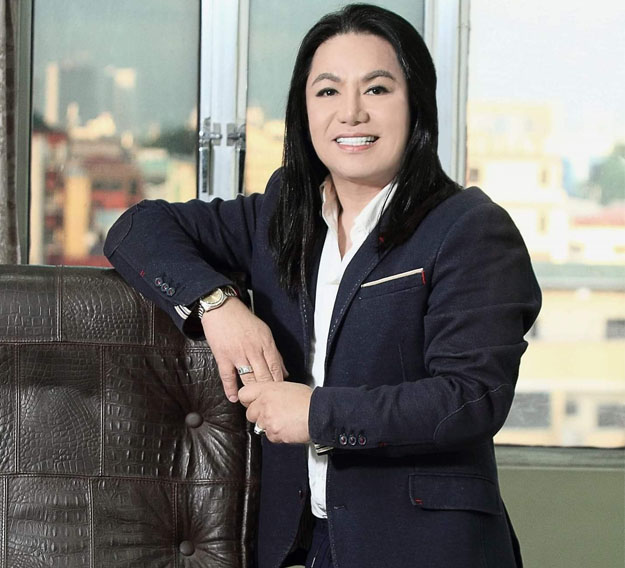 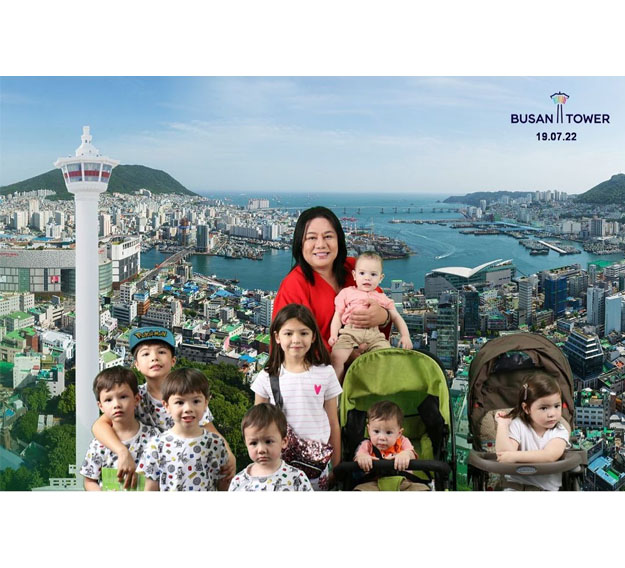 He now has eight children, from IVF, and they have only one mother.

His children were all born in Russia.

Lilia is the name of their mother, a blonde Russian who allegedly resembles Julia Roberts. 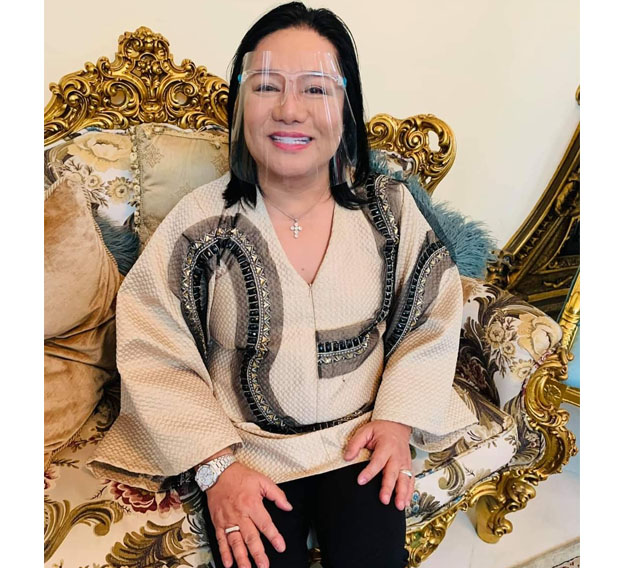 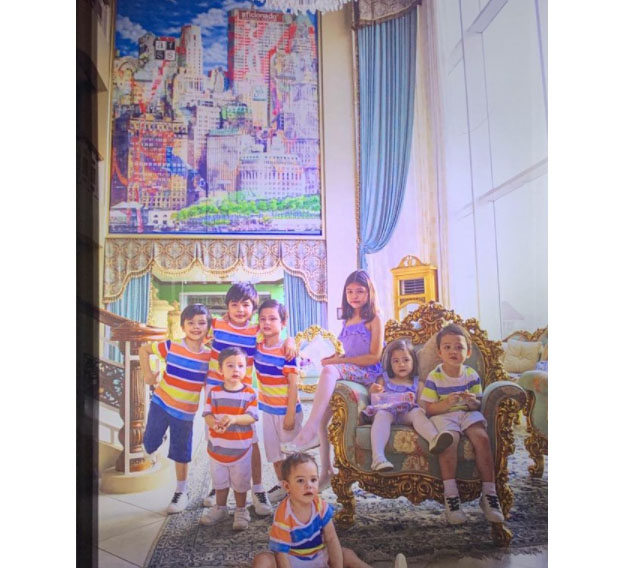 They talked about how Joel would raise his eight children.

According to the businessman, even though they have many house helpers, he still wants his children to learn to do household chores.

He said that they are helping their house helpers and he also let them do certain things such as bathing and clean up their beds.

Even though they have a luxury life, Joel said that he doesn’t buy gadgets for his children. He said they were just borrowing his cellphone. 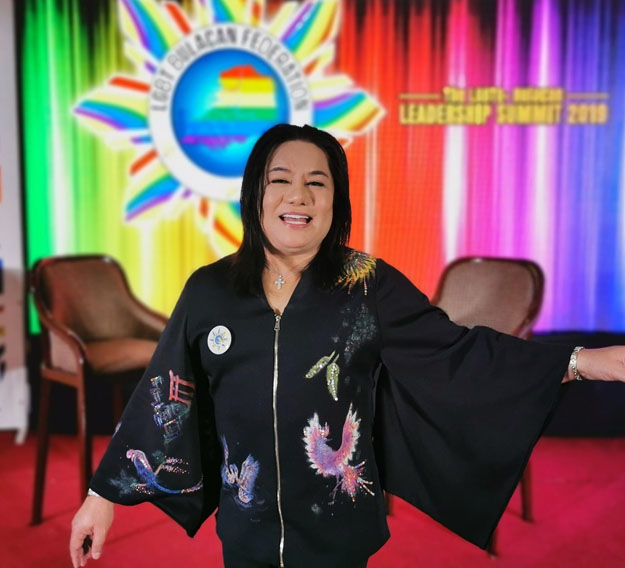 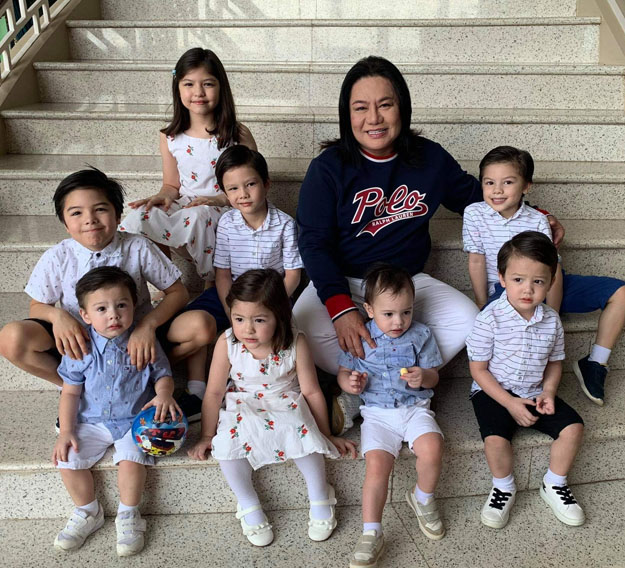 He also limits the time they spent using the gadget.

Many admire Joel’s approach to his children.

According to them, even though he is a very luxurious person, he still teaches his children to live a simple life.

Here are some comments from the online community: 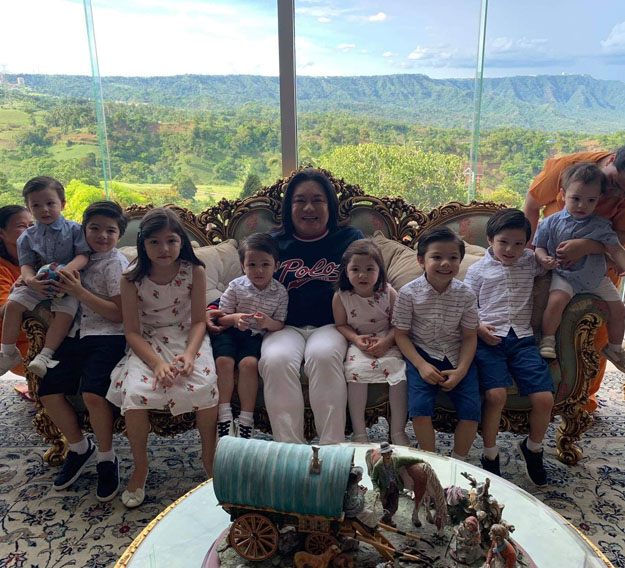 “So inspiring. If I’m rich, I would do the same too. You dont need to have friends if you have siblings who love each other.”